BBQ as a Culinary Sport 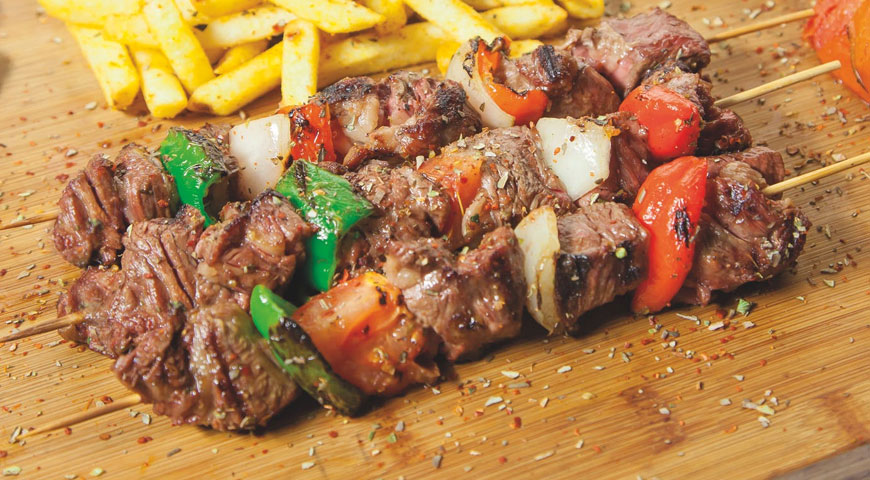 BBQ competitions are fast becoming popular, not just in the US, but all over the world. It requires hard work to compete at BBQ festivals. The Kansas City Barbeque Society (KCBS), a reputable BBQ competition sanctioning organization, has more than 6,000 members who pay $35 annually for membership. A highly sanctioned BBQ festival usually has […]

Top 7 Barbeque Associations in the US 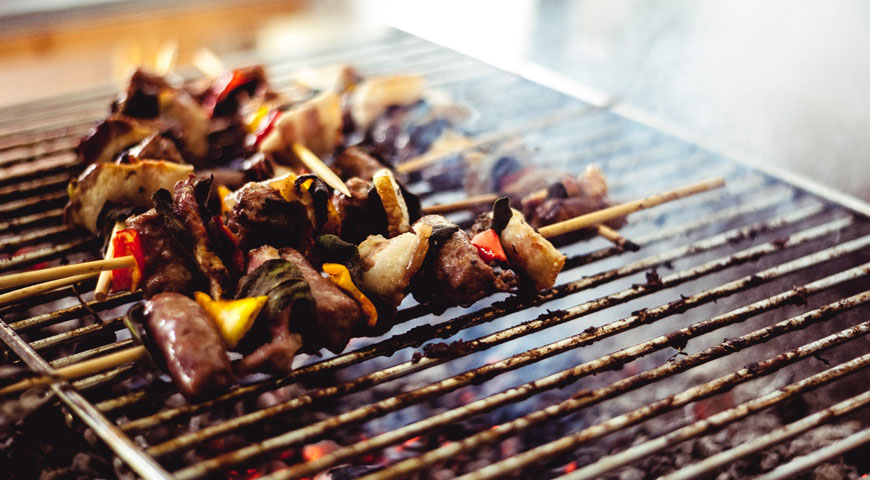 6 Great BBQ Festivals in the US 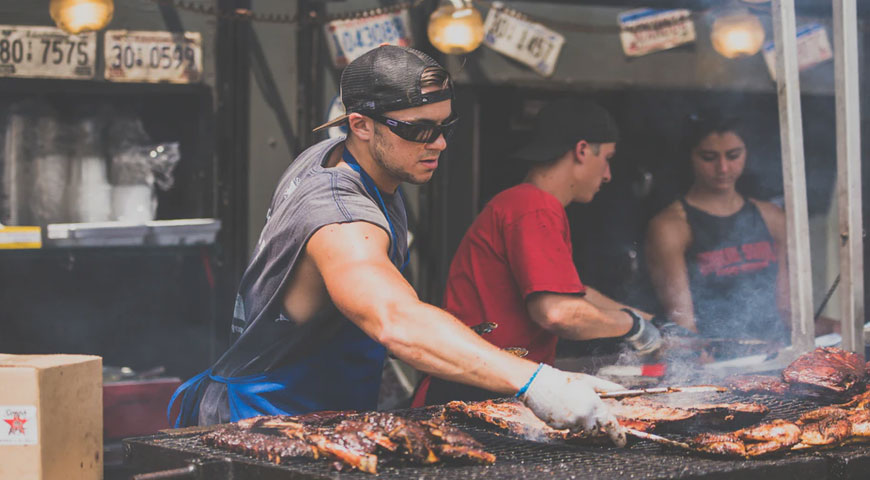 There are so many events in the United States of America that feature cookouts, live music, beer, and so much fun. Here are 6 of America’s great BBQ festivals. Jack Daniel’s World Championship Invitational Barbecue This invitation-only barbeque championship is held in Lynchburg, Tennessee every October, every year. About 100 championship barbecue teams compete in […]