There are so many activities that go on in BBQ festivals. Here we present you with the 5 major ones. 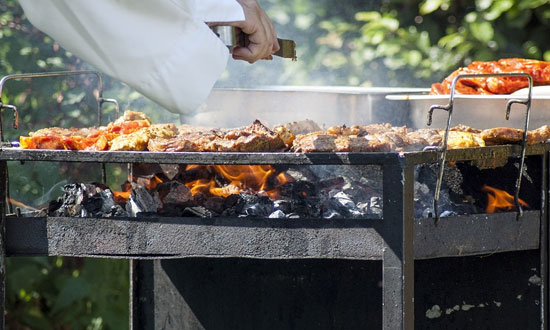 The most obvious event that makes BBQ festivals great is the contest itself. Each barbecue contest follows according to the sanctioning network that it is affiliated with.

Competitors may be expected to cook multiple types of meat to win or focus on only one type of dish. The contest is a serious business because winners of sanctioned contests often receive the privilege of competing in the broader invitational and state championships. They may also have the opportunity to cook in one of the country’s world-class competitions. 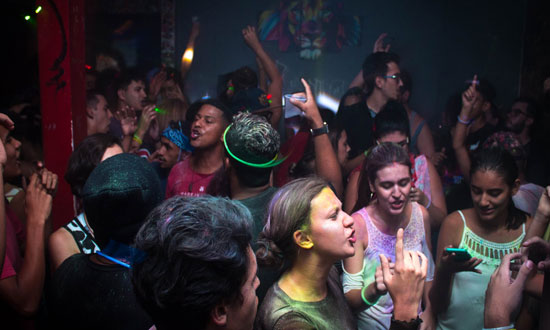 BBQ festivals are often events that last for two, three, or more days and they feature endless parties. Parties that go into the night. These parties usually have sponsors who overrun the grounds with promotions and entertainment for all ages. This is as the spirit of celebration lingers loudly in the air. 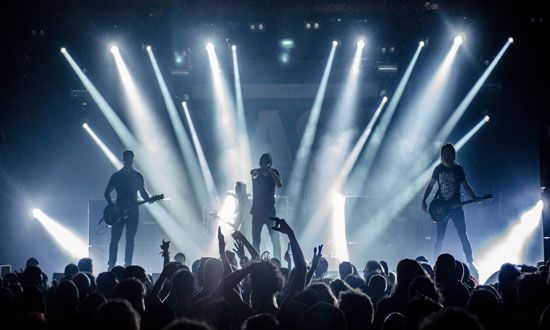 Over the years, live music has become an important part of BBQ festivals. Some people attend BBQ festivals just because of the live music and organizers are now making it part of their advertising drive.

Some BBQ competition organizers do not allow spectators to sample foods cooked at the event, so people watch the pitmasters do their thing while listening or dancing to live music. 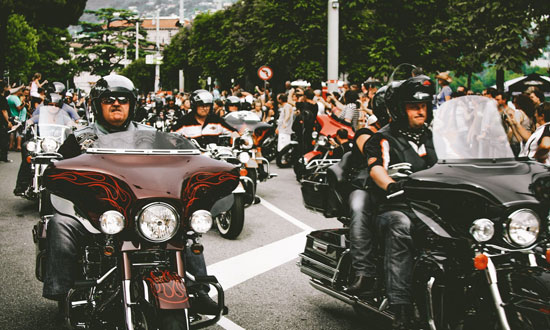 BBQ festivals are not only about the barbecue, music, and dance, there are other side attractions like wild rides and fun games. It could also be an avenue for up-and-coming artists to showcase their talents.

Other BBQ festivals may feature motorcycle parades, rodeo, and equine events, kid’s events, and activities, and many more. 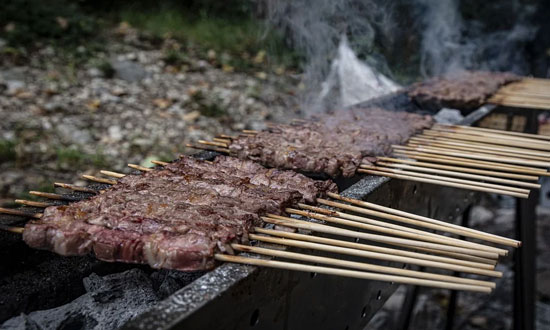 Most BBQ festivals do not offer samples to visitors. For instance, the Atlanta Bar-B-Q festival that is held every September, has an event known as the People’s Choice. During the People’s Choice sample event, visitors can buy $1 tastes from participating pro teams. 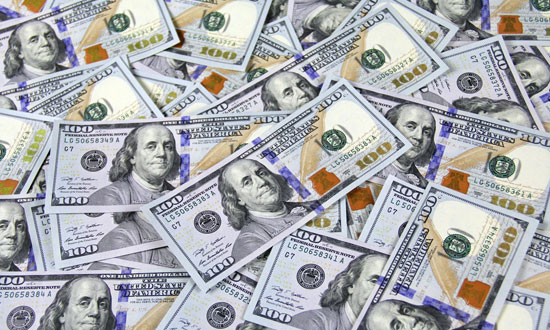 The first official barbecue cook-off in the US took place in Hawaii in 1959. The Kaiser Foil Cook-off. The first-prize winner took home a $10,000 prize. Since then, so many BBQ festivals have featured contests where the champion went home with much more than that.

In this article, we’ve brought you some of the activities, contests, side attractions, and the ultimate desires that drive people to compete in or attend a BBQ festival.