There are so many events in the United States of America that feature cookouts, live music, beer, and so much fun. Here are 6 of America’s great BBQ festivals. 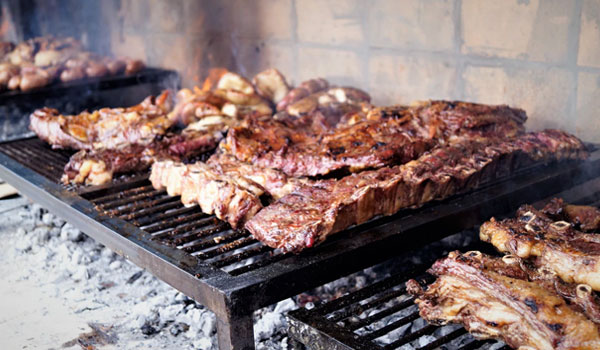 This invitation-only barbeque championship is held in Lynchburg, Tennessee every October, every year. About 100 championship barbecue teams compete in this annual invitational championship. 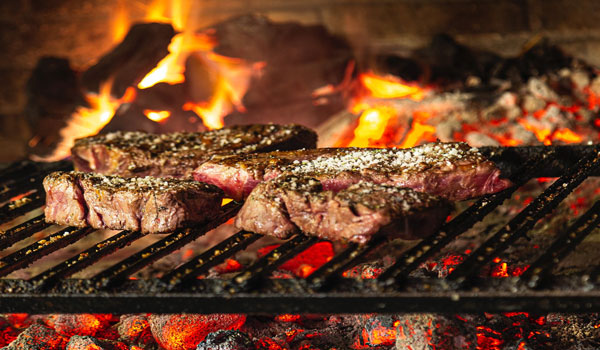 This BBQ festival holds every October annually in Lexington, North Carolina. It is currently in its 38th year. It is a one-day event that offers great BBQ and an unforgettable experience. It centers on a type of popular BBQ known as “Lexington style” which is a tangy, vinegar-based sauce, slightly sweetened and reddened with ketchup. It promises to be a great delight. 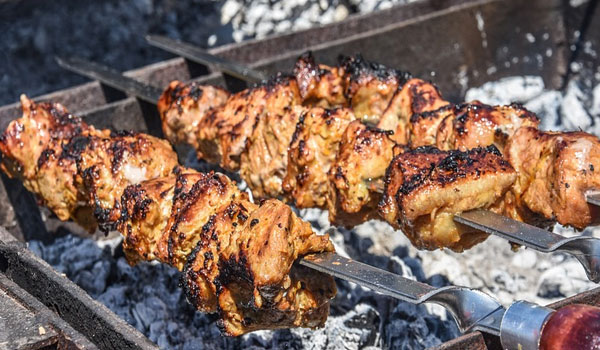 This International barbecue festival holds in Owensboro, Kentucky every May. It is an annual event that takes place every second weekend in May. It began in 1979. While BBQ teams battle for the Governor’s Cup, you can sample a wide range of foods and drinks. One of the main side attractions is the pie-eating contest. 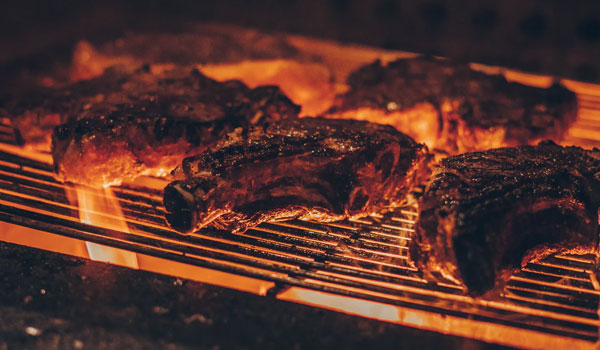 This festival holds from January to September of every year in ten cities across New York, Florida and Georgia, and three other states.

You can have access to endless samples of beer and bourbon from brewmasters and distillers. 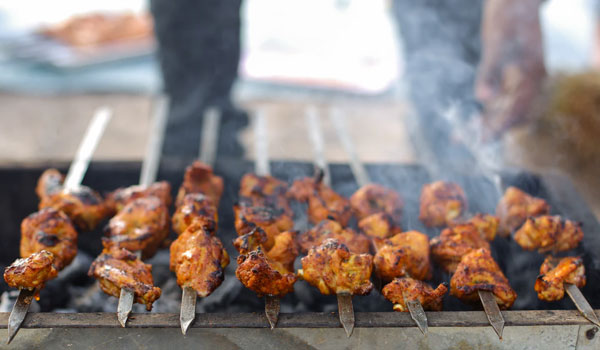 This barbecue festival/competition holds in the nation’s capital city of Washington, D.C. in June of every year. It brings together all of the country’s top BBQ pitmasters, grillmasters, and outdoor cooking experts. It is one of the biggest annual and music festivals. It has also raised millions of dollars in charity.

Pitmasters go head-to-head to become Grand Champion in several competition categories lined up for the festival. 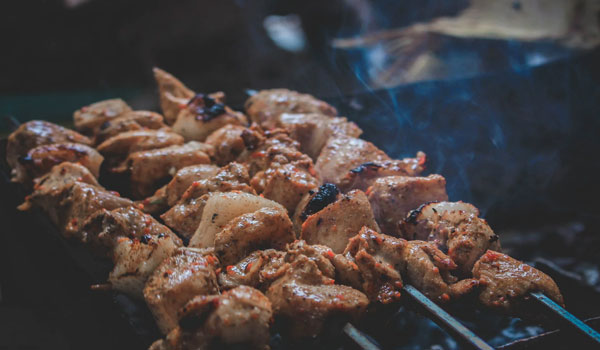 This 4-day event is undoubtedly Kansas City’s biggest party. It holds annually at the Kansas Speedway in Kansas City, Kansas.

It draws over 500 BBQ teams from all over the world as well as over 50,000 spectators. There are prizes to be won as well as the opportunity to be the Grand Champion in World Series competing in the Invitational Competition, Open Competition, Sides Competition, and Kids Que.

Other BBQ festivals in the US are equally a delight to attend but we have taken time to give you the great 6 we believe will be worth your time and money. Share your experience of such festivals on the Contribute page.